Increasing the visibility and impact of humanistic research in the Okanagan Valley by supporting collaborative and public-facing scholarship.

The humanities subjects, including history, philosophy and literary studies, have traditionally had a critical and reflective role in society, asking questions of meaning and value rather than engaging in problem-solving. Without giving up on those traditions, the public humanities seek constructive, collaborative engagement with contemporary challenges such as climate change and social media polarization.

Thus public history engages non-specialists with, and in, historical research. The environmental humanities propose that scientific and technological solutions to ecological problems need to be complemented by understanding of the role of cultural identity in, for example, climate scepticism. Digital humanities scholars critique the way that cyberspace, seemingly a neutral digital medium, is shaped by social identities such as gender, ethnicity and sexuality.

The Public Humanities Hub (PHH) initiative coordinates and amplifies the work of humanists on the Okanagan campus so that colleagues across the disciplines and citizens in the Southern Interior can see what they bring to the table.

The PHH is made possible through funding for a three-year pilot from the offices of the Provost and VP Academic and the VP Research and Innovation.

The Public Humanities Hub Okanagan (PHH-O) fosters collaboration and research excellence amongst humanists at UBC, and supports public-facing research in the humanities. The PHH-O will establish governance with an academic director, reporting to the Associate Dean of Research and Graduate Studies in FCCS, and a steering committee. 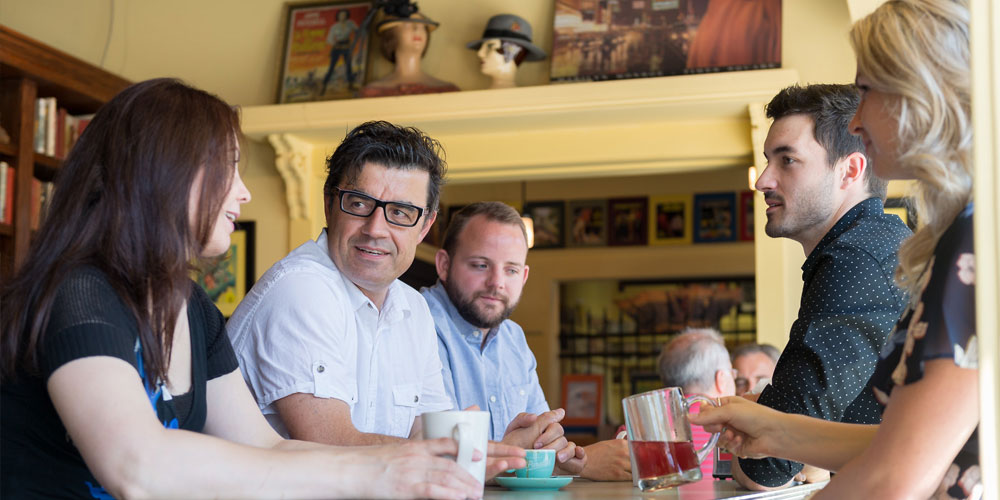 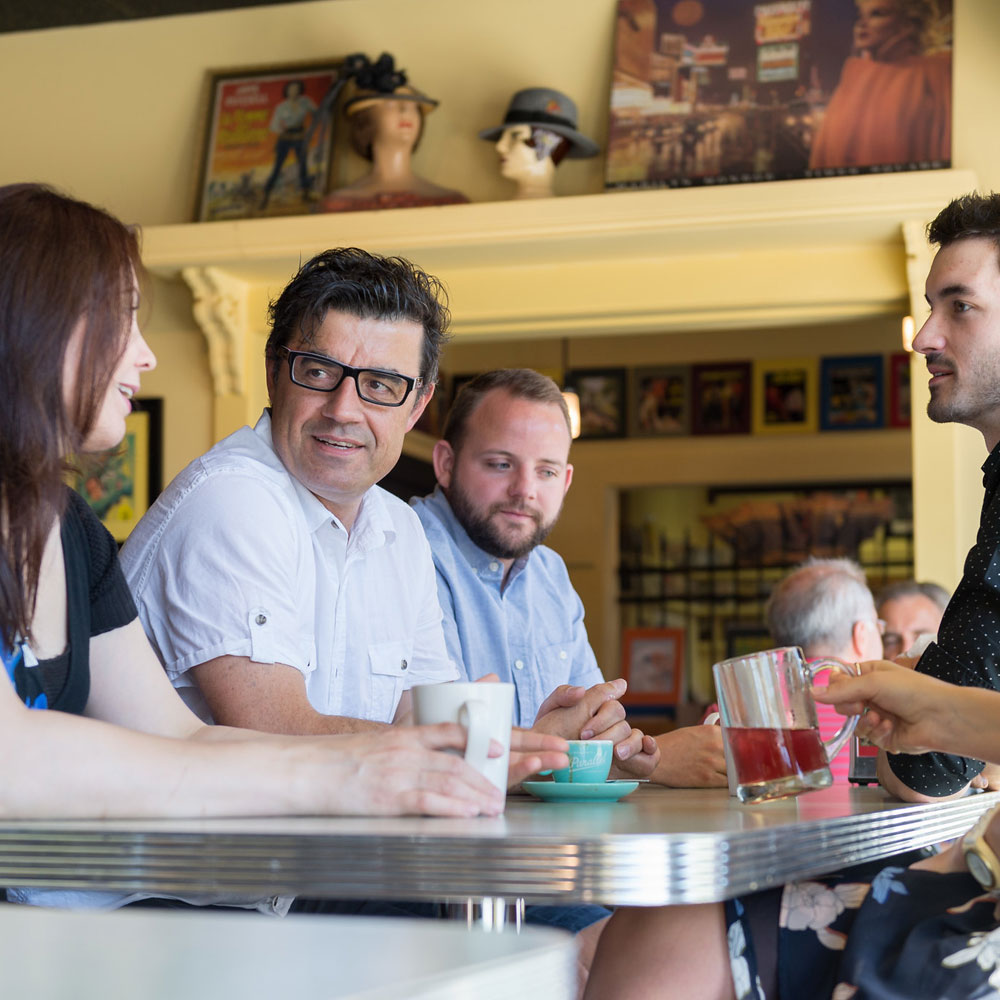 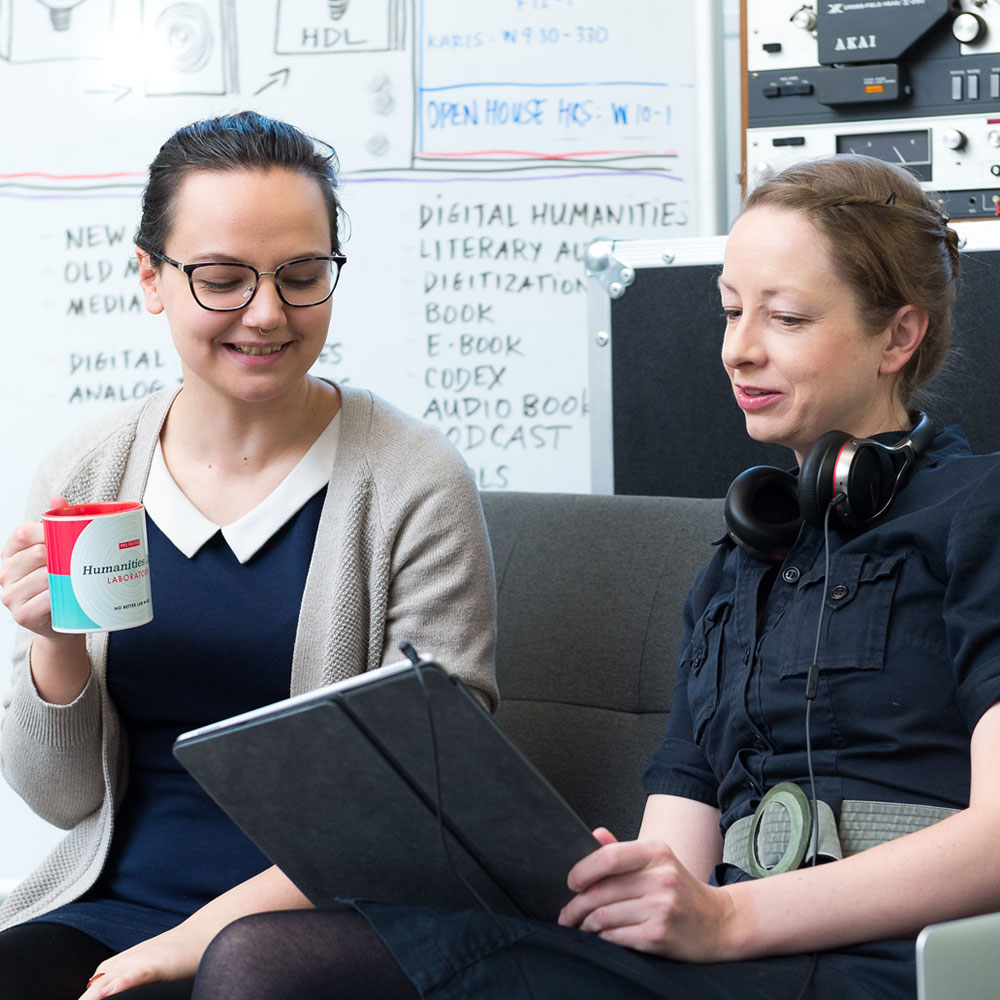 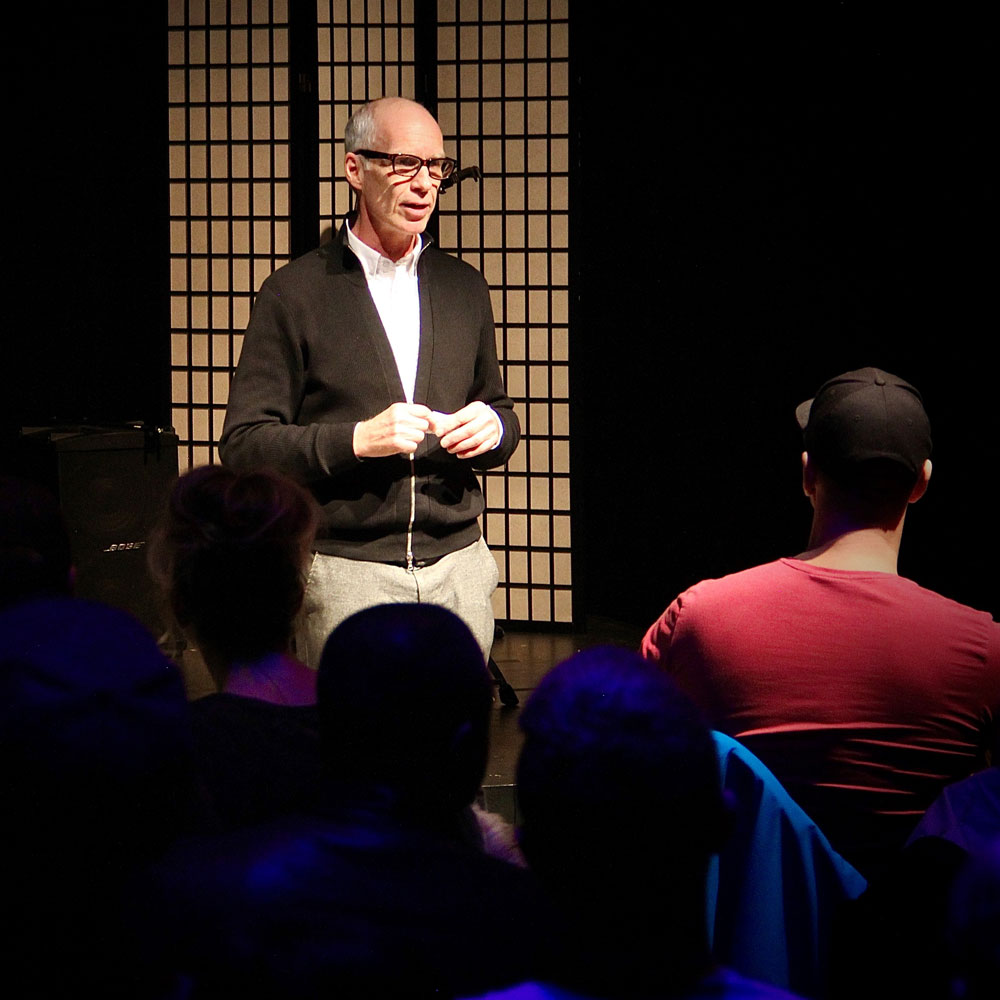 Organized by the PHH-O, speakers are invited to talk about their research

Organized by the PHH-O, speakers are invited to talk about their research 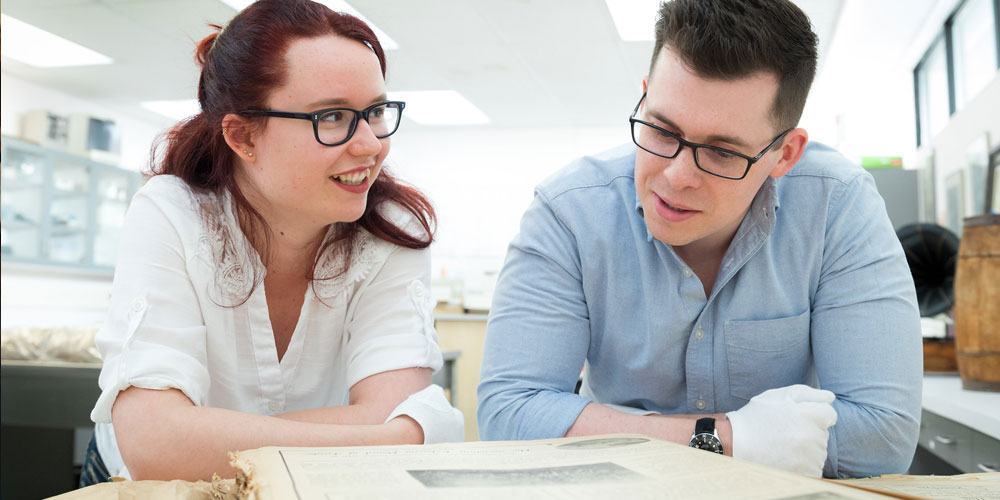 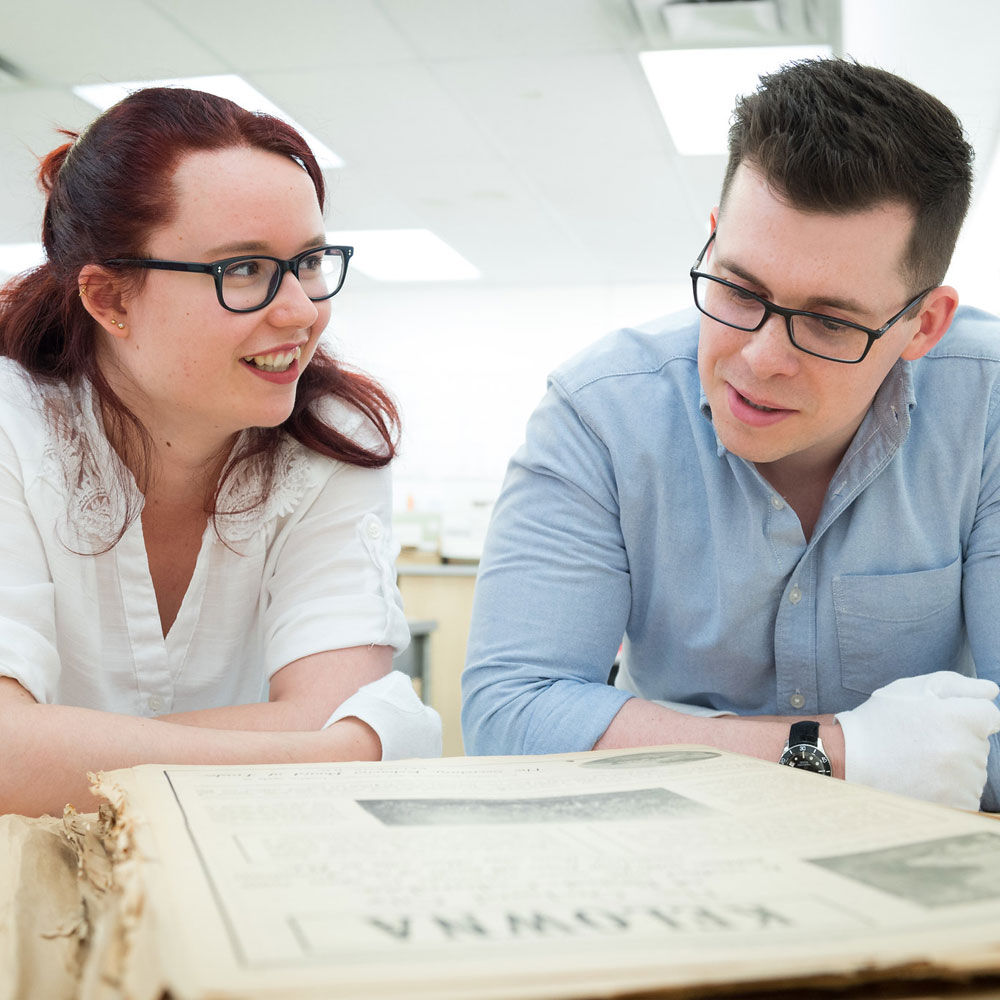 UBC’s Okanagan campus is an intimate learning community embracing bold new ways of thinking. We attract exceptional students and faculty who aim to change the world.